Thank-you BUSTLE magazine for the feature discussing the importance of style and self-love.  Click here to read the full article or read it below:

If you ask me, fashion has the power to change the conversation surrounding how we think and feel about ourselves. That’s the whole idea behind prosthetic brand Alleles, a company that makes chic leg covers for proud amputees. The masterminds behind the brand are duo McCauley Wanner, 29, and Ryan Palibroda, 34. According to the brand’s mission statement, it seems one of the main reasons they started this endeavor was because they wanted to elevate the sense of self love within those who have lost limbs.

In an interview with Mashable, Wanner explained, “Everything on the market to date is trying to hide the fact that someone is missing a limb.” She touches on the fact that many of the prosthetics out there try to “camouflage the fact that something is missing… It actually does the opposite of what one might expect. It automatically applies a stigma to a device, which is what we are trying to remove.”

That’s where the self identity factor comes in. If you’re constantly dressing yourself with something that has the purpose of “covering up” your differences, you’ll likely be hard pressed to embrace and love said differences. Instead, you might feel like something is wrong with you, and subsequently feel ashamed or sad over this fact. With Alleles, Wanner and Palibroda hope to change that way of thinking by introducing leg covers that are stylish and pack as much personality as the clothes we choose to dress ourselves up in.

Rather than being forced to hide and blend in, an amputee can use Alleles to feel empowered by the bold, fun designs that are meant to show off pride and self love.

“Amputees start looking at their prosthetics differently; it just becomes another part of their wardrobe. They can switch them in and out, they can wear them for different occasions,” Wanner told Mashable.

As Mashable’s Hayley Wilbur pointed out, “Along with gaining confidence by the overall look of the cover, users also get a greater control over the narrative they tell about their amputation. Suddenly, disability isn’t the focus of the conversation. Their fashion sense takes center stage.”

When differences are celebrated rather than pushed down, that’s when fashion is doing it right. Here are just three other times the sartorial world proved itself a tool for self love and self care.

1. When Nordstrom Used Amputees In Its Anniversary Catalog 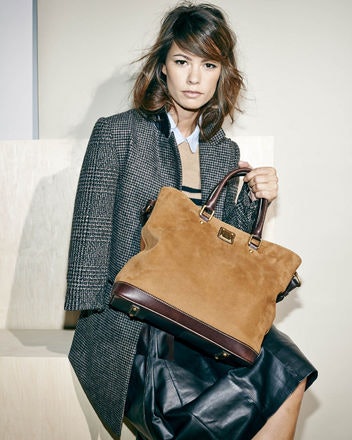 For its anniversary issue in July 2014, Nordstrom featured disabled models in a refreshing way by not making a giant to-do about their inclusion. The brand showcased models missing arms and legs, but stylishly coiffed and arranged like the rest of the people on the catalog’s pages. After all, a stylish woman is just that: A stylish woman. It doesn’t matter if she has a prosthetic or is sitting in a wheelchair. According to Glamour, Nordstrom has been using amputee models as far back as 1997.

2. When Debenhams Used Prosthetics In Its Campaigns 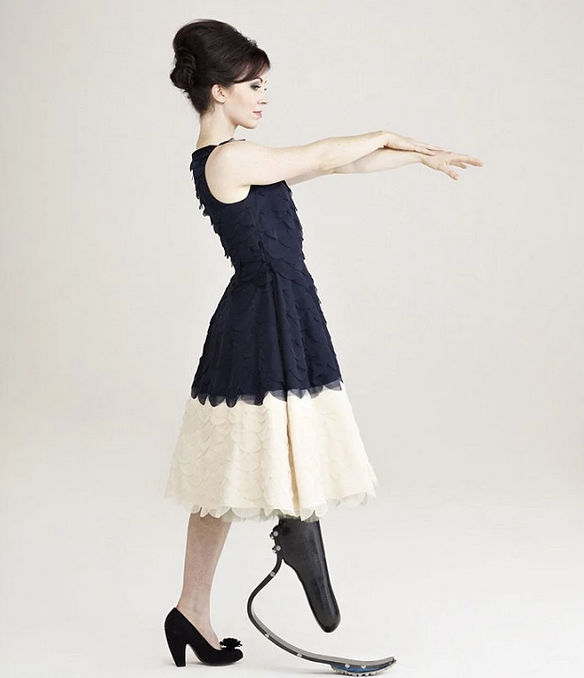 We don’t often tend to see fashion giants breaking away from beauty norms, but UK department store Debenhams has made it its mission to do so. According to The Daily Mail, “The store was among the first in Britain to introduce plus size mannequins, ban airbrushing from campaign images, anduse disabled models in their photoshoots.” When it featured disabled models in 2013 advertisements, Debenhams went above and beyond to show that prosthetics don’t detract from the beauty or style of an individual.

3. When H&M Declared That There Are No Rules In Fashion 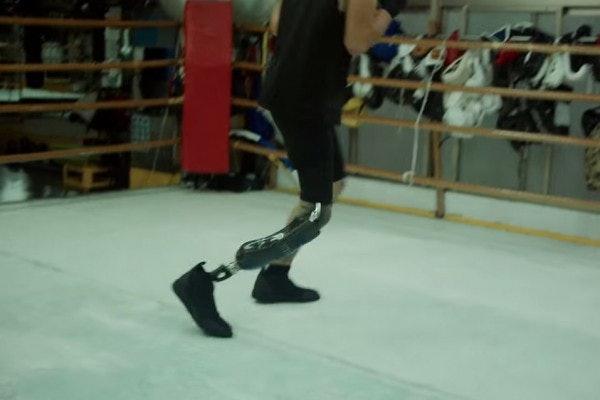 In H&M’s Sept. 2015 “Close The Loop” campaign, the brand made massive strides to show that no matter your body type, age, race, or style, everyone is allowed to feel beautiful and fashionable. When it comes to amputee identity, H&M featured a strong and agile boxer hopping fearlessly with prosthetics.

These images and movements are empowering because they erase the stigma attached with having a prosthetic, helping reify that “different” should never equal “bad.”